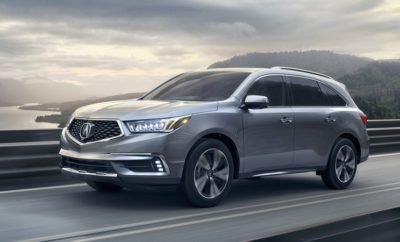 We are all waiting for Samsung to reveal their new Samsung Galaxy S8 as new rumors suggest that the new device could be coming in with 3D Touch sensor that will work as the home button for the Samsung Galaxy S8 since the new model will do away with the physical home button.

As exciting as that sounds, we are more interested in what the Samsung Galaxy Note 8 will offer. It is believed that the Note 8 will have the sensor embedded into the entire screen.

After what happened with the Note 7, Samsung needs something big to convince the fans to return and this might be enough to do the trick.

It is believed that the new Samsung Galaxy S8 will be running on a Snapdragon 835 octa-core processor and that it will be fitted with a 12MP rear camera and 8MP front camera. More will be revealed on the 29th of March.