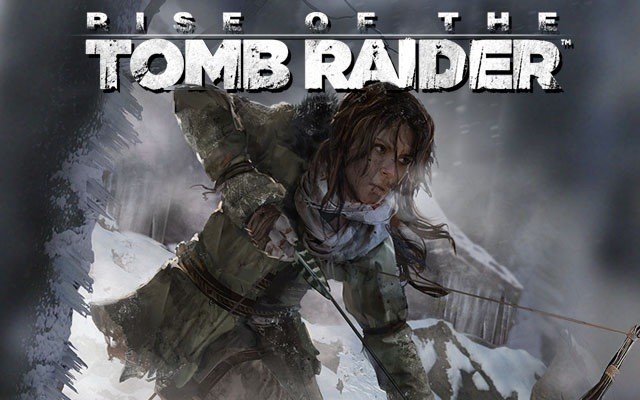 The new Rise of the Tomb Raider was released on PC and Xbox One last year. After months of waiting, Playstation 4 players finally got the confirmation on when they will be getting their hands on the game. The question now is whether or not the fans are still interested in trying out the game?

The new game was a nice surprise for the franchise. After a few disappointing release, we finally get to see a Tomb Raider game that we are actually pretty happy about.

Square Enix has just released the new trailer for the Rise of the Tomb Raider and from what we can see, the PS4 version will not look any different from the Xbox One version in terms of brightness and graphics.