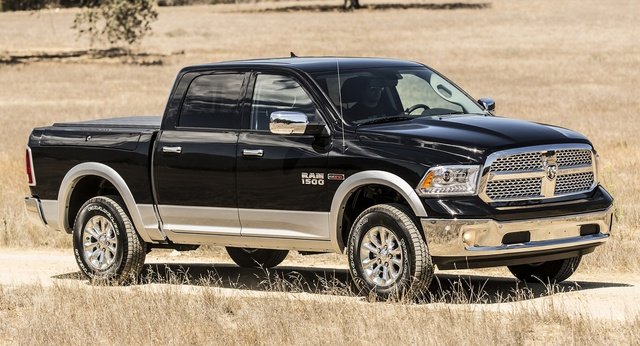 We know that Ram will be working on an upgrade Ram 1500 model which will be arriving in 2018 but that does not mean that the current model will be leaving us soon. According to Ram, the current Ram 1500 will be sticking around for some time.

The current model comes with a 240hp engine and returns about 21mpg in the city and 29mpg on the highway.

The new Ram 1500 will be coming in with a 3.6 liter V6 engine and might be debuted at the North American International Auto Show in 2018. It is believed that Ram won’t be going aluminum like the Ford F-150.