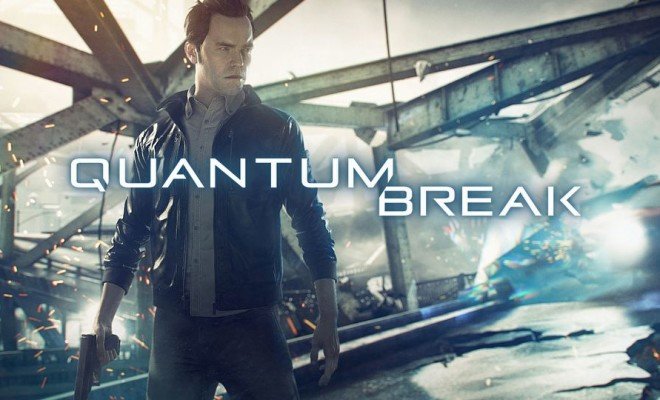 It looks like the developers of the game Quantum Break is ready to come out with a new game. We still do not know what it is but the developer has already started teases us about the new game.

We know that Remedy is good at coming out with games that have a solid story to tell and because of that, we are really curious about what they are working on right now. The new trailer that teases the new game does not reveal much of the game.

While we might be in the dark now, the fans believe that more details about the game will be announced soon. It is believed that Remedy started teasing us now so that they can make the announcement at The Game Awards which is happening on the 1st of December this year.

What kind of game do you think it will be? Check out the teaser below.