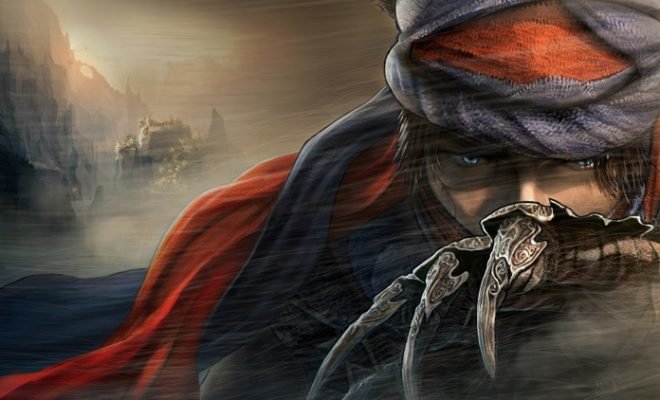 At that time, it was speculated that we were going to hear some news about the Prince of Persia game last year and we were correct. Almost. While Ubisoft did make an announcement that involves the Prince of Persia, it was not what we expected at all.

Was that it or do you think there might be more?