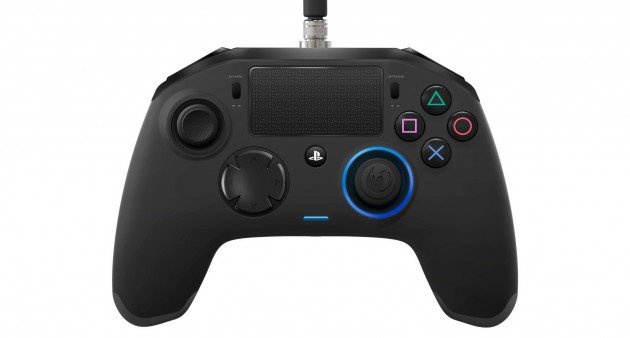 Sony just announces that there will be two new PS4 controllers from a third party. One from Nacon and the other for Razer. The new Nacon Revolution will come with an eight-way directional pad, four custom profiles, four more shortcut buttons. Two internal compartments with six additional weights and more.

Details like the price of the controllers and the release date were not announce. What do you think of the new controllers? Which one would you go for?