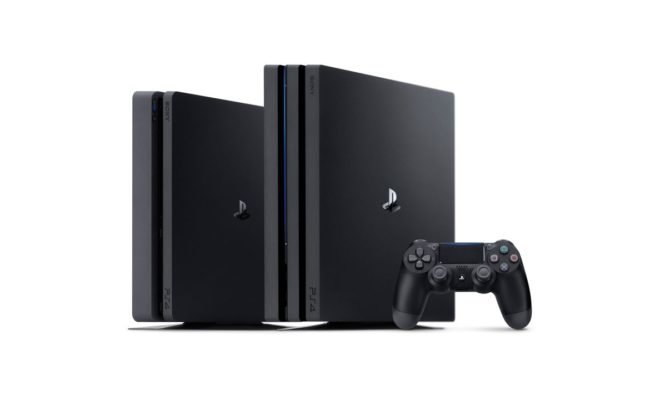 The Playstation 4 Pro have been receiving some mix reviews. While some games seem to have better speed and graphics, other games do not and the fans are not too happy about that.

One of the biggest game to make it to the Playstation Pro 4 is The Last of Us Remastered. The game itself was extremely popular when it was first released on PC and because of that, people were actually looking forward to playing it on the Ps4 Pro to see how much better it is now.

According to reports, the remastered version can;t even run at a steady 60fps on the PS4 Pro. Players reported multiple frame rate drop. The best way to run it now will be to run it at 1800p resolution with only 30fps. The standard PS4, however, has no issue with running the game at 60fps and 1800 resolution.

The fact that the PS4 Pro which is supposed to be this ultra-power PS4 can’t even run a PS3 game smoothly is going to put a lot of people off the console.