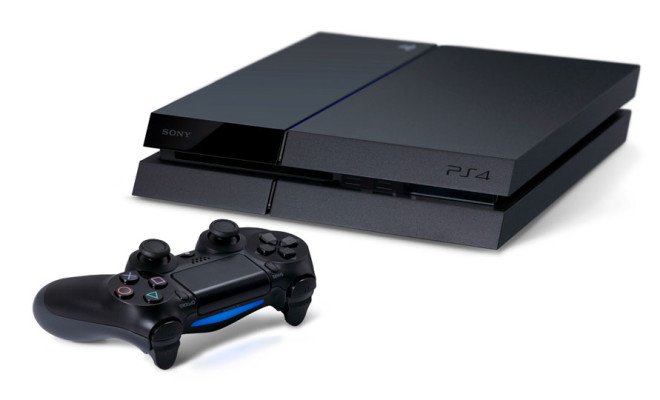 With the arrival of the Xbox One S, Microsoft manage to overtake the PS4 to become the bestselling consoles for a few months in a row but Sony followed that up with the PS4 Pro of their own and it did not take long for them to reclaim the top spot once more.

While Microsoft dominated October, Sony fought back and manage to secure the month of November for themselves. According to Sony, PS4 outsold the Xbox One last month. They also announce that the PS4 has already passed the 50million sales mark and that 10million of those were sold within the last six months.

The Black Friday deal helped out a lot but Sony wasn’t the only one that enjoys all the attention during Black Friday and Cyber Monday. Microsoft also reported a spike in Xbox One sales during the shopping period.

We do not know if Microsoft will ever lead again but we do know that they will be releasing a new Xbox One Scorpio next year.