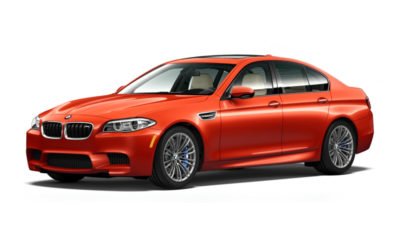 The beta version will not only bring in the new update but it will also come with a few new features and updates like the new notification design, new settings menu design, multi-window support, custom DPI support and more.

If you are a OnePlus 3 user and is interested in trying the beta version out, you will ned to download the update manually as it will not be released OTA. Since this is a beta version, you also need to understand that it might come with bugs and glitches as well.