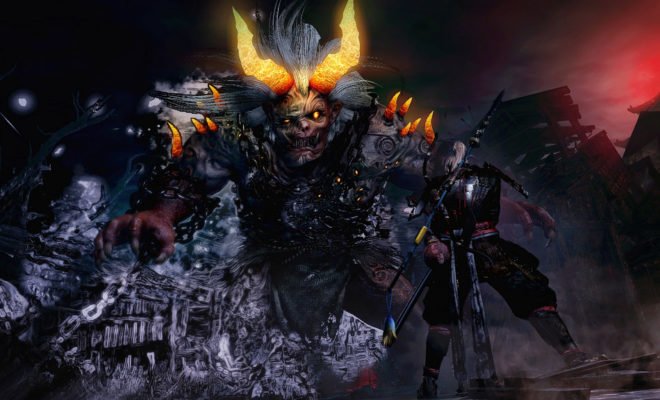 Fans have been patiently waiting for the developer to complete Nioh and the wait will be ending very soon as the developer made the official announcement on their Twitter.

According to Team Ninja, their game Nioh has “succeeded in master up” or at least that is what Google Translate is telling us. That means the game has gone gold and is ready to be release.

The developer also confirmed that the new game will be arriving on the 9th of February 2017 and the fans couldn’t be happier.

2017 seems to be starting out well for the gamers. Not only will we be getting the new Gravity Rush 2 this month but we will also be getting Horizon Zero Dawn and Nioh next month. What more can we ask for?

Before the game arrives, you can check out Nioh’s epic boss battle gameplay here to get into the mood. This video was released at PSX 2016.