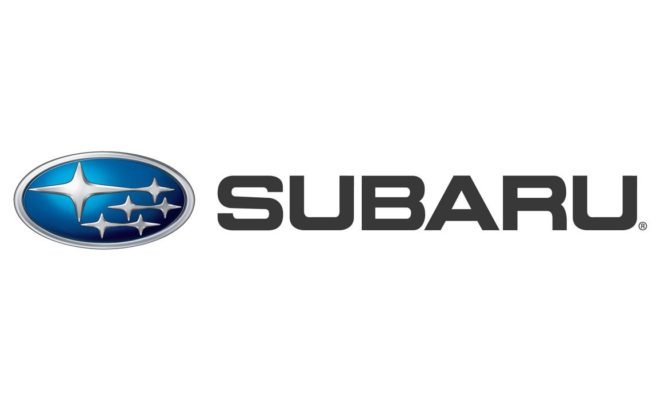 Subaru is working on the next Subaru Crosstrek model right now and it is believed that Subaru is thinking about offering it with a Hybrid engine as well as an electric engine option. If you were to pick, which one will you go for?

There is still a lot of details that we do not know about the upcoming Subaru Crosstrek model but we do know that the new Subaru Outback will have more interior space thanks to the new Subaru Global Platform which is wider and longer than the previous platform.

Under the hood is a 2.0-liter direct-injection boxer engine that will be mated to a CVT. It is believed that Subaru will be working to release a hybrid engine powered model first before releasing a new full electric version a few years after the hybrid.

Would you wait for the EV version or will the hybrid version be enough?