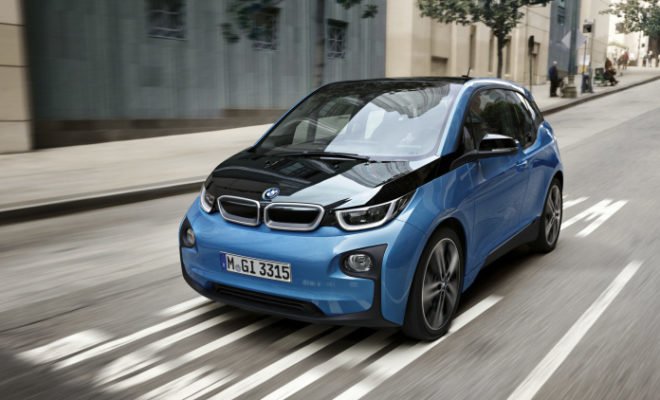 Despite its poor sales, BMW made it clear that they are not ready to give up on their electric powered models just yet and that there is going to be a next-gen BMW i3 in the future but how far is this future going to be?

As of now, most poeple believe that BMW is already working on it and that the next-gen model should be released around 2018 or 2019. When talking about the BMW i3, Heinrich Schwackhoefer reveals that a successor is going to happen but he can’t say
when it will be happening.

He also added that while most of the people think that the i3 was a huge flop, BMW does not think that it is.