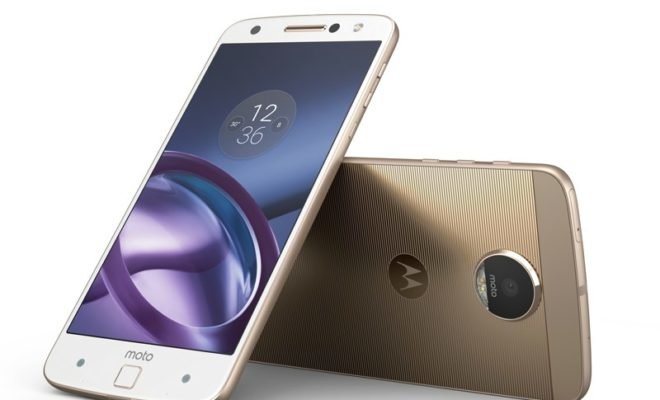 The new Moto Z Play was spotted passing through the TENAA certification in China. As nice as it is to have a headphone jack, we don’t think sacrificing the premium specs is the way to get it.

Of course, a cheaper price tag should make the Moto Z Play a little more appealing.