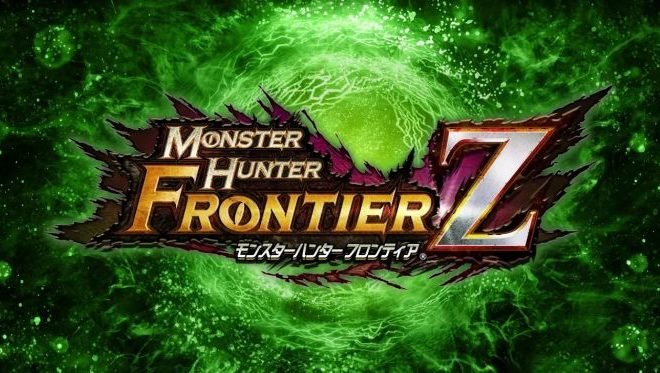 Monster Hunter is currently one of the most successful franchises for Capcom and now the game is coming to the Playstation 4 although not everybody will be happy with the announcement.

While the game will be released on the Playstation 4, it will still not be available here in North America. Clearly, North America is not on the list of Capcom priorities right now although if you want to play the game, there is always a way to do it. Xbox One will also not be getting the game alongside Playstation 4.

According to Capcom, the game will be release on the 22nd of November in Japan. The Monster Hunter Frontier Z will be coming with a few other new features. Those features will be offered on the other older version on the 9th of November. The game is now available on PC, Playstation 3, Wii U and Xbox 360.

You can check out the announcement trailer below.