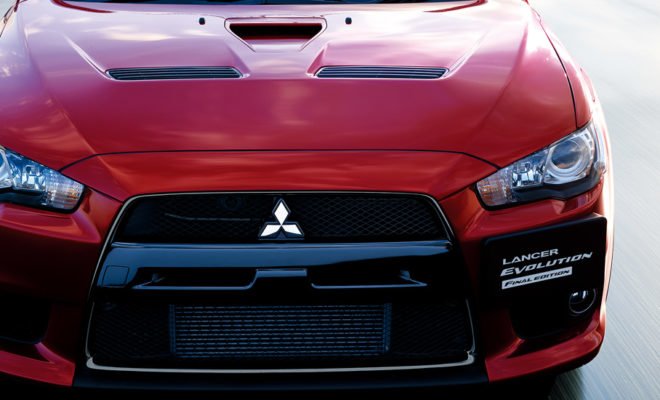 For many, the Lancer was and still is one of the most iconic models in the market and while we think that Mitsubishi made the right decision when they decided to axed the Lancer, it is still a pity to see such a model leave the market.

Before it all officially ends, Mitsubishi will be offering the Mitsubishi Lancer Evolution X Final Edition Model. It was initially announce that the vehicle will only be offered in Japan but some of them did manage to make their way to the US. There will only be a total of 1600 units of these models so you can bet that people will be fighting over it but will their fans still be interested once they hear about its retail price.

A dealer in Brooklyn is now selling the first Mitsubishi Lancer Evolution X Final Edition for $88,888. It might be the final model but people were actually not that impress with the final generation model.

The Mitsubishi Lancer Evolution X Final Edition model will come in with a 2.0 liter four cylinder engine that will be offering about 291hp and 300lb ft of torque.