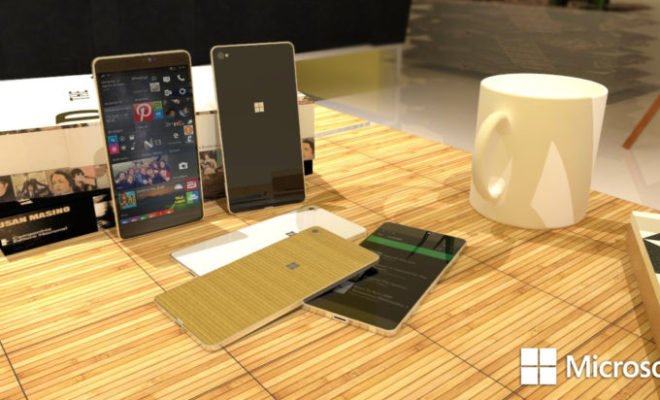 Microsoft might have sealed the fate of their Microsoft Lumia 950 device way before it was release. While some people think that the Lumia 950 failure was because of the app store, others think that the design might be to blame.

Microsoft doomed the Lumia 950 before it was released by deciding to give it a new that is far from interesting. The design was not the worst but it is also not the most interesting design we have seen.

You would think that with them trying to get the attention of the consumers, they would give it a more distinctive design instead of this forgettable design but that did not happen.

Maybe things would have been better if the device were to come with the design seen in the image above. The concept, called the Microsoft Lumia 760 was design by artist Lucas Silva. What do you think?