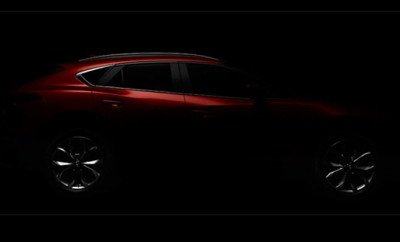 Some people were not too happy with Disney for killing off some of their popular games. The one that got the most attention was the axing of the Disney Infiniti game but there were others who were also upset with the axing of the Marvel: Avengers Alliance and its sequel.

However, killing the game might be a good thing for Disney and their Avengers fans. Even though the first game was a huge hit, the sequel of the game was not that well received. Instead of trying to fix it, Disney decided to kill it off and focus their time and effort on some other stuff.

While we still do not know what Disney have planned for their gaming future, some people think that they might have axed the Avengers Alliance so that they can work on a new Avengers game that would appeal to their fans.