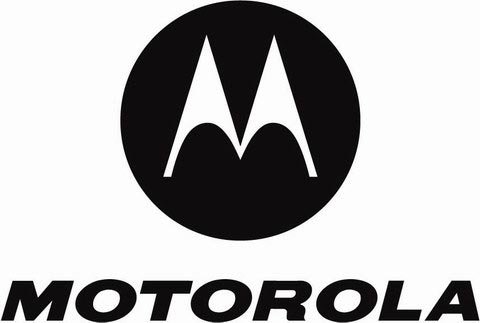 One of the things that we all wish our smartphone would do is to last a little longer and it looks like Lenovo is making that come true by releasing a 5100mAh battery powered smartphone.

Called the Lenovo Moto M, the spec of the upcoming device was leaked by @Krispitech on Twitter. Based on the tweet, it looks like the Moto M will running on a Snapdragon 625 processor with 3/4GB RAM and 32/64GB internal storage with expandable storage support. That means this is going to be a new mid-range smartphone from Lenovo.

While the hardware specs look good, we are not sure why Lenovo has decided to offer the smartphone with the Android 6.0 Marshmallow instead of the new Nougat OS. Hopefully, an OS update will arrive soon after the device is released. The new Lenovo Moto M is expected to arrive in Dec this year.