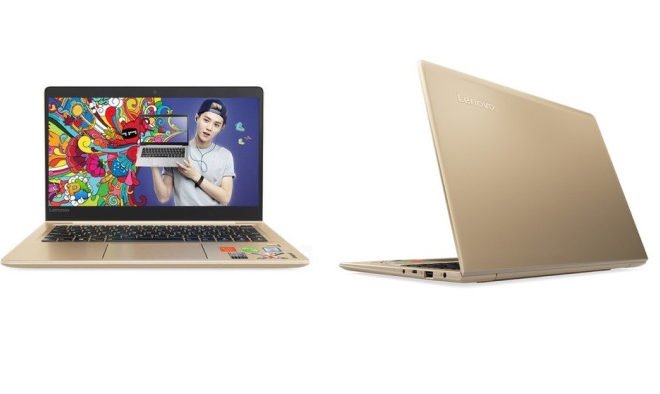 We all saw what Xiaomi will be using to take on the popular Apple MacBook Air. As if that is not a big enough problem for Apple, they will not have to face Lenovo as well.

Lenovo has just announced their new Lenovo Air 13 laptop. Based on the name of the device, it is clear who Lenovo target is this time around. So here is what Apple’s new rival will be offering.

The new Lenovo Air 13 will be coming in with a 13.3inch display screen with 1080p resolution. The device will be running on an Intel Core i5/i7 processor with 4GB RAM and a GeForce GTX940MX graphic card. It will also be fitted with a fingerprint sensor.

However, unlike Xiaomi, Lenovo is not going to try to beat Apple by offering their laptop at a dirt cheap price. The base model will retail for $750. Do you think the new Lenovo Air 13 has what it takes to take on the Apple MacBook Air?