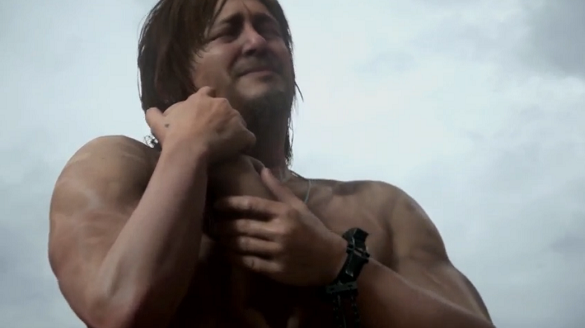 It is clear that things are not well between Kojima and Konami. Konami’s decision to kill off the unfinished Silent Hill game and the departure of Kojima made it clear that these two parts are not in the best term right now and now, Kojima has taken another swipe at Konami.

Based on their previous position in Konami, these two probably had direct experience working together and that might be the reason why Kojima has chosen Hirano to be the president of the new production company and not because they want to show Konami who’s the boss.