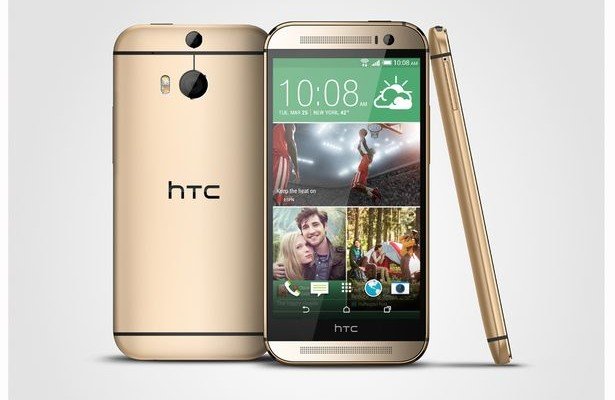 While most people report that their HTC One M8 is still working well and that they had not experienced any major issue with the device, is the old smartphone still worth holding on to?

One of the mot common issue that users are facing right now is the short battery life. With a smartphone that has been around for a couple of years now, it is normal for the battery to deteriorate. Users have reported that their battery drains off faster now and that there are times when the device would just turn off even though there is still some power left.

Since the device comes with a non-removable battery, switching out the old battery is not that easy and a lot of users are stuck with a smartphone with an extremely short battery life.

Of course, there is also the issue about the M8 users not getting all the new software and OS update from HTC.

How many of you are actually still holding on to the HTC One M8?