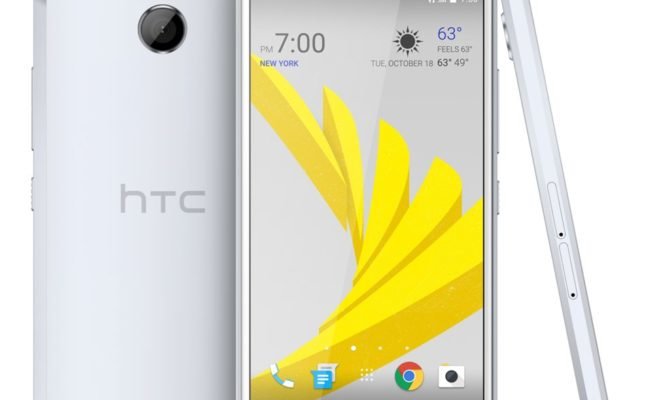 We have been getting a steady flow of information about the HTC Bolt this couple of weeks and it does not look like it is going to stop.

According to TechnoBuffalo, the HTC Bolt will be coming into the US as a Sprint exclusive device which means Verizon and AT&T customers hoping to upgrade to the new HTC Bolt can forget about it now.

It is also said that HTC will be officially announcing the new HTC Bolt later this week on the 11th of November. It is believed that the HTC Bolt will be sporting a 5.5inch display screen and that the device will only come with an IP57 rating which is way lower than what some of the top smartphones like the iPhone 7 is offering right now.

It will also come with features like the BoomSound Adaptive Audio tech and maybe even the Amazon Assistant.

We have not heard from Sprint or HTC yet so take this with a pinch if salt for now.