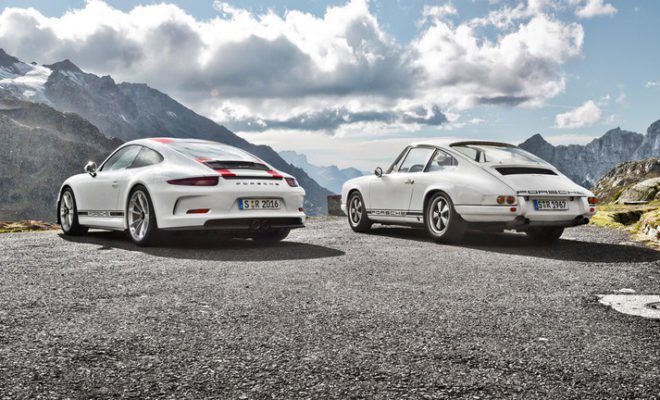 Porsche only made a handful of the Porsche 911 R and with everything that the vehicle has to offer, the Porsche 911 R is easily one of the most desirable cars in the market but is it really worth the $1million that some people are asking for?

There are only 911 models of the Porsche 911 R in the market. All the models were brought the moment Porsche open up the book and dealers are known to hike up the price as much as they can whenever they get their hands on one.

It has been reported that the Porsche 911 R was listed in CarSales Australia with a listing price of $1.19 Aussie Dollars which is about $925,000 USD. You would think that the dealer is too crazy to go that high but that is what most dealers are now asking for if they can get their hands on a Porsche 911 R.

The car was only sold for $184,000 when Porsche first release it so that is a huge price jump but we are sure somebody will nab it up soon.