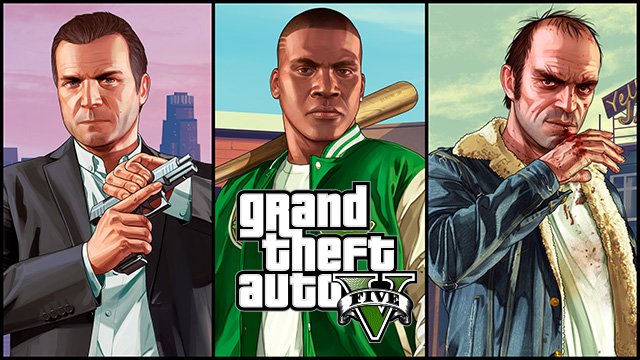 The Grand Theft Auto V game was great but that does not mean that fans won’t get tired of it after a long time. If you are looking to take a break but would still like to enjoy a similar game, why not try out the Grand Theft Auto IV.

It has just been announced that the Grand Theft Auto IV will now be offered on the Xbox One via backward compatibility. Not only will you be getting the games but you will also be getting the Liberty City DLC as well.

While the game might not be as good as the new GTA V game, it is still a great game. If that is not your cup of tea maybe the Red Dead Redemption might be. That game is also available to play on the Xbox One via Backwards compatibility.

Just in case your forgot what Grand Theft Auto IV is all about, here is one of the trailer for the game.