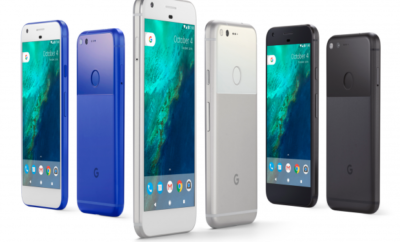 GTA 5 was already the best-selling Take Two game in the last financial report but it does not stop there.

While GTA 5 manage to claim the top-selling game title, Mafia 3 managed to sneak in to become the most shipped game in its first week of sales. Take-Two reported that they shipped a total of 4.5million units in the first week of release.

In total, Take Two’s net revenue grew by 21% this time around.