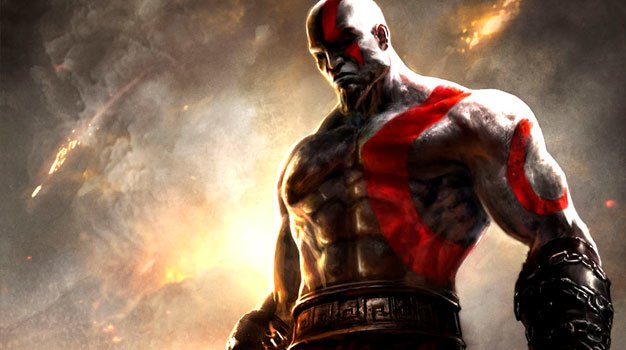 We were all blown away by the new God Of War trailer and many of us were hoping that the developers will be showing us more after the trailer but it looks like there won’t be anymore God Of War materials for the rest of the year.

It was initially predicted that the developers will be showing us a little bit more at PSX this month but Game Director Cory Barlog has announced that God Of War will not be at the event although he himself will be there.

In fact, the upcoming God Of War is not the only game that will not be making it to PSX. The developers of the new Spider-Man game has also announced that they will be skipping PSX.