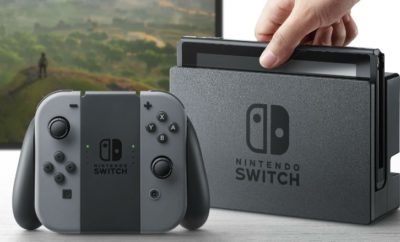 People have been waiting for Ford to bring back the Bronco ever since they showed off the concept a few years ago. After years of speculation, it looks like Ford is finally going to do it but at what cost?

With Ford now doing all they can to slow down the production of the Ford Mustang due to the low sales number, it is clear that people’s interest in the Muscle car has been dwindling. In fact, the sales of most of the muscle car in the market have been going down.

The consumers are more than ready to move away from the Ford Mustang right now and some people have predicted that things will only go from bad to worst once the Ford Bronco comes in as all eyes will be on the SUV.

Do you think the Ford Mustang will be kicked off stage once the Ford Bronco arrives?