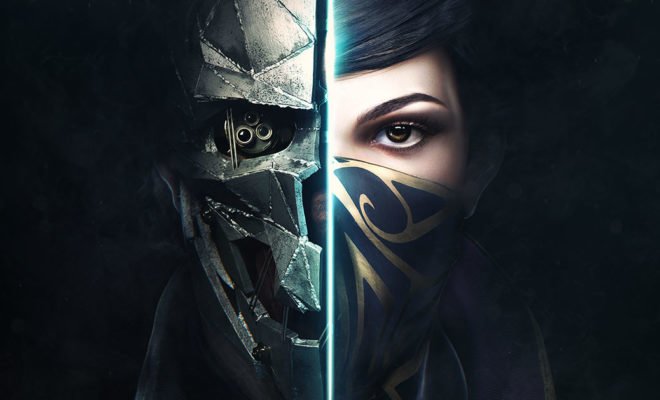 Before we buy any new game, we will usually read some of the reviews out there to decide if the game is really worth getting or not but you won’t be getting that option with Dishonored 2 as reviewers have revealed that they will only be getting the review copy slightly earlier than all of us.

However, if you are confident that Bethesda won’t mess up the game, the game is now up for pre-orders so you can orders your now. There is also a new launch trailer for Dishonoured 2.

Unlike the last game, we get to play as two characters this time. Players can choose to continue playing as Corvo the hero in the first game or they can switch things up and play as Emily. However, Bethesda did say that to get the full story of the game, the best way is to play both characters as they both has different powers, abilities, and narratives.

The new Dishonored 2 game will be release on the Xbox One, PS4 and PC.