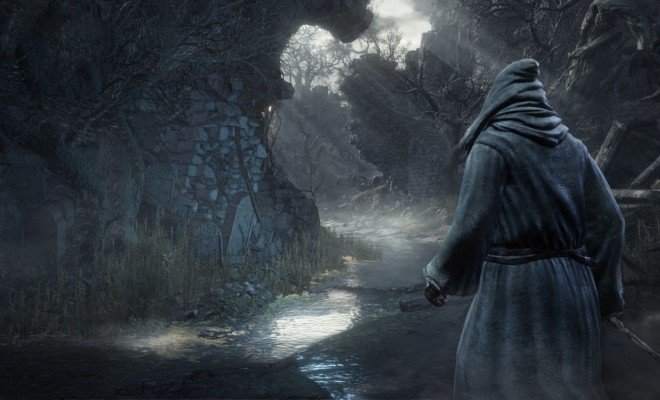 A lot of developers have already expressed how impress they are with the new Nintendo Switch console and many of them have even revealed that they will be releasing some of the popular games on the console and the latest to join might be From Software.

They added that From Software has not given the game the greenlight for Nintendo Switch yet. They are still trying to figure out of the game is popular enough to be released on the Nintendo Switch.

It is said that if From Software does give it the greenlight, the trilogy will most likely be released alongside the re-release for PS4, Xbox One and PC.