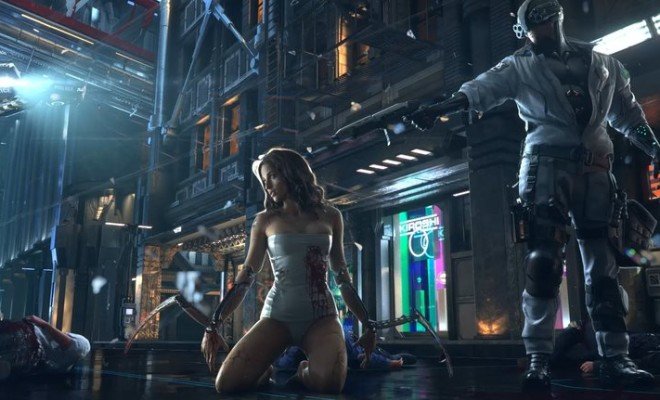 Creating the Witcher 3 was a challenge on its own for CD Projekt Red just because of how big the game was but thanks to The Witcher 3, their upcoming game Cyberpunk 2077 will be able to feature and even bigger world.

According to CD Projekt Red, developing The Witcher 3 helped them understand how to go about creating huge games and that should help speed things up for Cyberpunk 2077 but seeing as the new futuristic game will be much larger, we will probably be a few year before we can get our hands on the game.

However, that might not be the only part The Witcher 3 will play. Some fans have speculated that we might even see a Ciri make a cameo in the new CD Projekt Red game. In The Witcher 3, Ciri did say that she came across a world where people had a flying ship of their own and that they were fighting wars from a far.

Well, that sounded like the future and some fans believe that the world Ciri traveled to could be the Cyberpunk 2077 universe. What do you think?