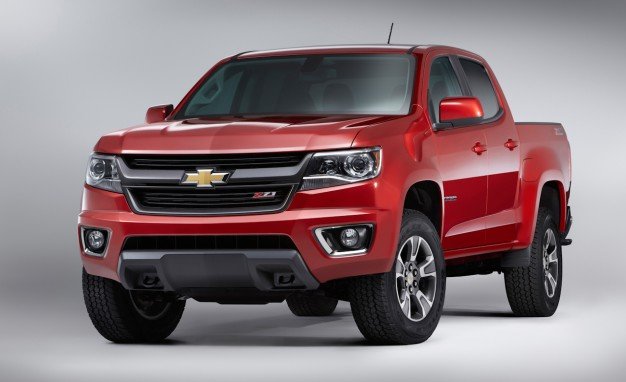 Chevrolet has never hinted that there might be a mid-size Colorado-based SUV in the near future but the new spy shots do suggest that Chevrolet might be working on one right now.

The new spy shots were grainy and fuzzy but some people believe that the vehicle seen in the images might be a new Chevrolet mid-size SUV that is based on the Chevrolet Colorado truck.

There were some that think that it might just be a new Colorado variant but the missing truck bed has convinced others that this could be an SUV. The huge tires also suggest that this SUV might be a real off-road vehicle.

If the rumors are true, Ford might have to a new rival to face wen they bring back the Ford Bronco. Of course, these are all just rumors and speculations right now so take it with a pinch of salt for now.