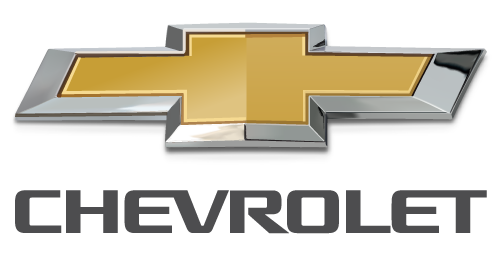 The Chevrolet Blazer was killed off back in 2005 and while Chevrolet has never indicated that they are looking to bring it back, some people are saying they are. This was after spies spotted Chevrolet testing out a midsize SUV out in the open. They believe that the vehicle that is being tested is the Blazer.

If the Blazer does come back, it will be sitting in between the Chevrolet Equinox and Chevrolet Traverse and it will be competing with models like the upcoming Ford Bronco.