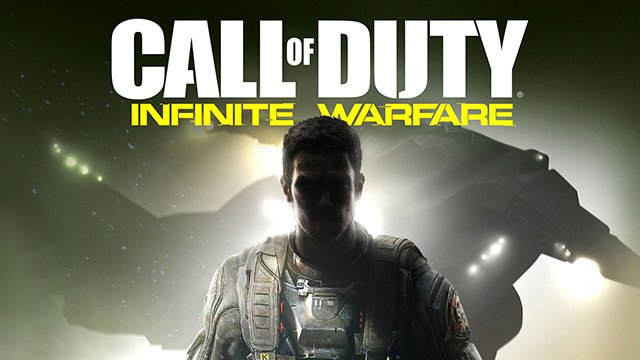 If you planned to play the new Call of Duty: Infinite Warfare on your PC, you might want to start clearing up your disk so that you can have enough for the new game.

The developer has just released the PC requirement for the upcoming Call of Duty: Infiniti Warfare and the minimum space you will need to play the game now is 70GB and that is if you planned to play the Infinite Warfare alone. If you want to play the new Call of Dury 4: Modern Warfare Remastered, you will have to free up 130GB in total.

Of course, this did not sit well with many of their fans. It is ridiculous to think that huge open world game like The Witcher 3 managed to keep things below the 40GB mark even with all the DLC upgrade but a 10hour game like Infinite Warfare will need 70GB of your storage.

Is this getting out of hand?