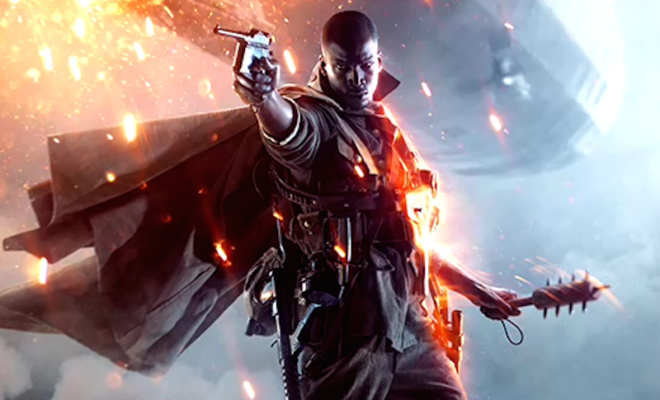 EA has made it clear that the next DLC for Battlefield 1 will be coming soon and now, they have released a new teaser for the DLC.

Called They Shall Not Pass, the new DLC will bring two new armies to the war, France, and Russia. While the story itself will have nothing to do with Lord Of The Rings, the image of Gandalf stopping the Balrog from crossing the bridge was the first thing that came to my mind when I first saw the title of the DLC.

The new DLC will be coming in as a paid DLC and will officially be released in March next year. The Season Pass for Battlefield 1 will cost $50. Not only will you be getting all the other DLC but fans with the Season Pass will also get to play the new maps two weeks earlier than those that does not have the season pass.