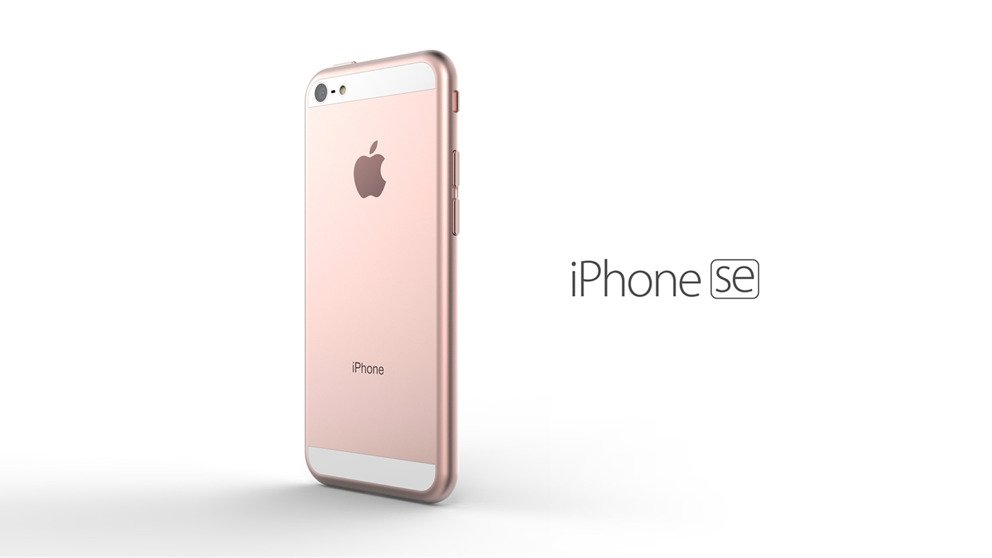 When Apple start asking for their smartphone, you know that something is about to happen. According to MacRumors, Apple asked Target to return the existing Apple iPhone SE that they have in stock.

This could mean that Target might be preparing themselves for the arrival of a new smartphone. Some people speculated that Target might just be clearing up space so that they can bring in some other smartphone that is not the iPhoen but most people believe that this has something to do with a new iPhone.

There has not been any rumors or leak that suggest that a new SE model is on the way but you never really know when it comes to Apple. We might be getting more than an iPad announcement this month.

Of course, at this point, anything is possible. What do you think it is? A new iPhone or are we getting excited over nothing?