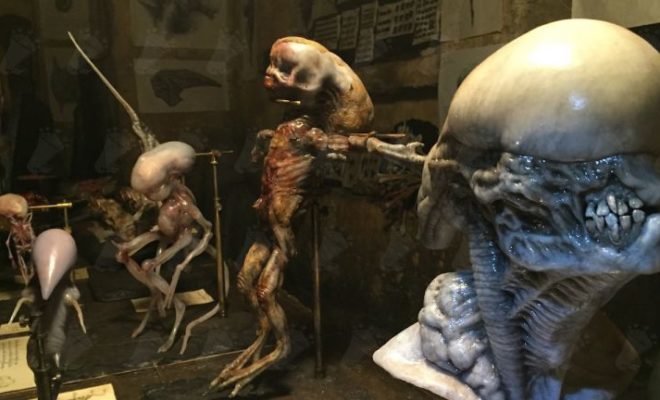 We will only be seeing the movie next year but we will be getting a taste of what the movie will have when it arrive next year thanks to the leaked images showing us some of the creatures that will be in the movie.

The created from the Alien: Covenant movie was posted on Facebook but was later remove and we got to say, it is as exciting and creepy as we thought it would be. Based on what we can see, it feels like these creatures might be experiments done by David, the android. It is believed that background in the back might suggest that these creatures were in his laboratory.

Each creature seems to be a little different from the originals although most of them are still recognizable.

The new Alien: Covenant will be released in the US and the UK next year on the 4th of August and will star Katherine Waterson, Michael Fassbender, Noomi Rapace and more.