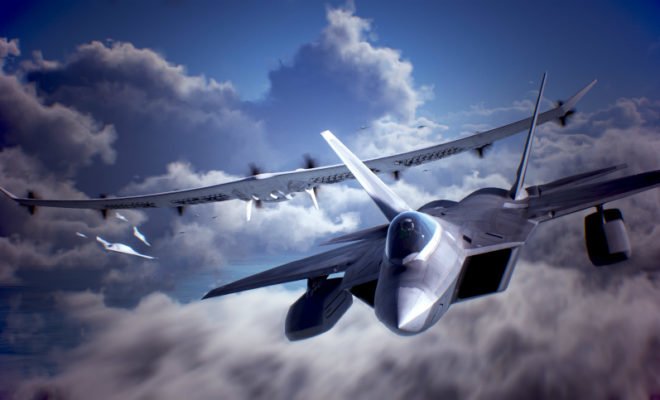 We know that people have been trying to make VR a thing for some time now but so far, there has not been one game out there that prove that VR is the future of gaming although it looks like the upcoming Ace Combat 7 is going to come very close.

Although the game will only be arriving next year, we got a glimpse of the game when YouTuber dovmxjqjsj leaked the first few minutes of the game online. The short video showed the pilot taking off in an aircraft carrier flying through the cloud and ended up in the center of an epic air battle.

The graphic looks great the controls looks smooth and seamless. We do not know if the story is going to be any good this time but so far, it does look very promising. It would be interesting to see if Ace Combat 7 is able to make as the VR game to play next year.

Ace Combat 7 is expected to arrive in 2017. Check out the leaked video here.