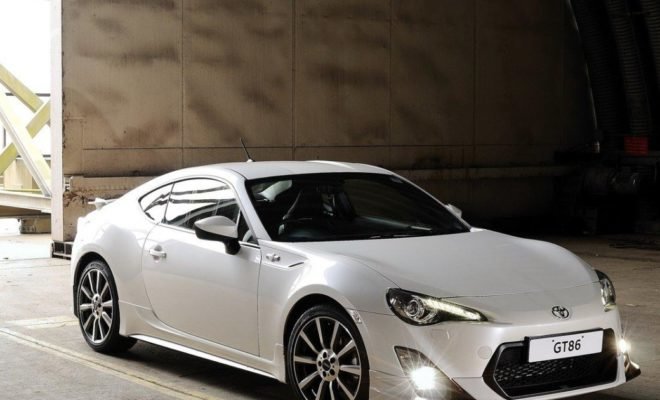 There have not been a whole lot of details about the Toyota 86 and Subaru BRZ. There were speculations that Toyota and Subaru will be making new models in the near future but no confirmation was ever made until now.

Toyota has just confirmed that they will be working on a new Toyota 86 model. They did not reveal much about the upcoming 86 but they did make it clear that they do not plan to give up on the 86 just yet.

Toyota never did say that they were going to work with Subaru so we will have to wait and see if their partnership still stands. No word from Subaru on whether the Subaru BRZ is going to happen or not.