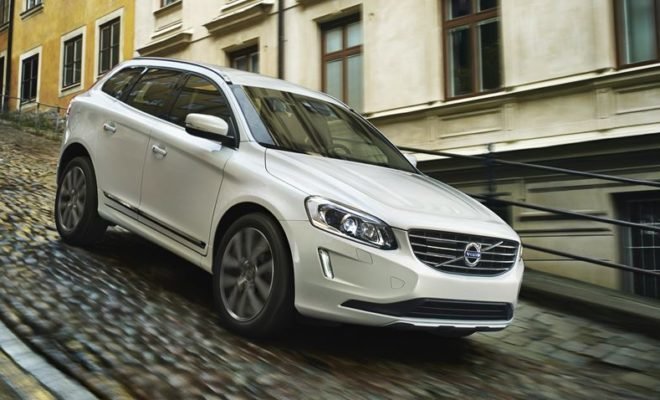 We already knew that the Volvo XC60 was finally going to get a design upgrade and that this time, the XC60 will be getting a new design that it based on the new XC90 model but what we did not expect was for the Volvo XC60 to look so much like the XC90.

It was initially predicted that the XC60 will be getting a few XC90 features like the grille design as well as the T-shaped headlights but based on the latest set of spy shots taken in Sweden, it looks like the Volvo XC60 will be taking more from the XC90 than what we thought.

It also looks like the Volvo XC60 will be coming in with a bigger body which means the interior will be a lot more spacious now. The Volvo XC60 should be powered by a range of turbocharged four-cylinder gasoline as well as diesel engines.

We do not know when Volvo will be ready to show this off but most people believe that it will be making its debut at the Frankfurt Motor Show next year.