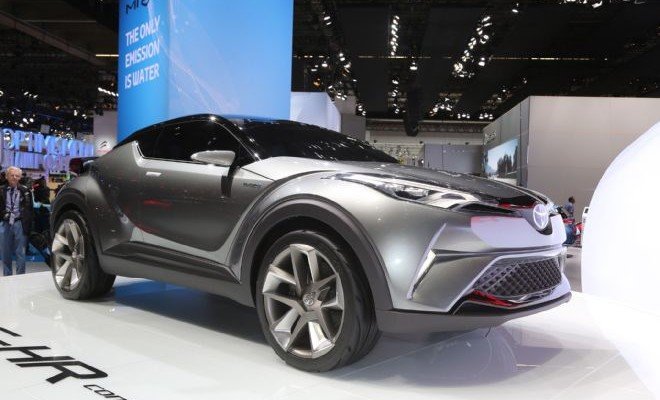 We have already seen the Toyota C-HR at the Geneva Motor Show earlier this year and also in Paris not too long ago but since the US version will come with a slightly different design and engine option, the US-spec Toyota C-HR is still a huge mystery for many of us here in the US.

We have already spotted Toyota testing out the prototype here in the US and the ones that we have seen so far looked similar to the Europe version. The shape, lines, and major design features are there but the US prototype model came with a differed headlights and taillights.

It is also believe that the US version will not be given the same engine option as the Europe version. The Europe models currently run on the 1.8-liter hybrid engine, a 1.2 liter turbocharged engine as well as a 2.0-liter engine.

The 2018 Toyota C-HR will be coming in to compete with models like the Mazda CX-3, Jeep Renegade and more.