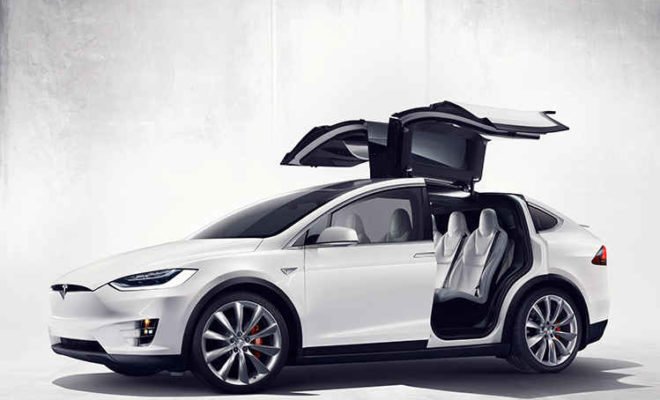 Tesla turned a few head when they release their Tesla Model X with the eye-catching Falcon Doors. People were so impressed by how amazing the doors looked that Tesla decided to also offer it on their Tesla Model Y but that was before all the problems surfaced.

While Elon Musk initially suggested on twitter that they are offering the Falcon Doors on the Tesla Model Y, some people have notice that he has actually deleted the tweet from his twitter page suggesting that there might be a change of plan. After all the problem their Model X users are facing right now, we think not offering the doors might be a smarter choice.