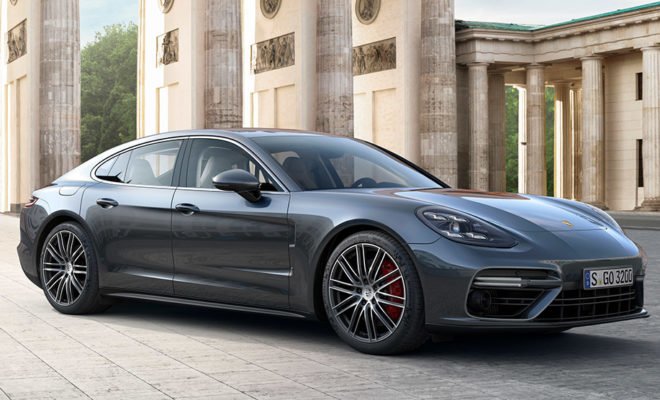 Porsche has never mentioned anything about a Porsche Panamera Coupe being developed but a lot of people seems to believe that that is going to happen. The new set of spy images also seems to confirm that a new two-door model is on its way.

Of course, we won’t know for sure until Porsche officially announce it. Check out the spy video below and tell us if you think this could be the Porsche Panamera coupe that the rumors are talking about.

As for the Porsche Panamera, we are expecting Porsche to show off the Panamera Shooting Brake model at the Geneva Motor Show before releasing it here in the US next year.