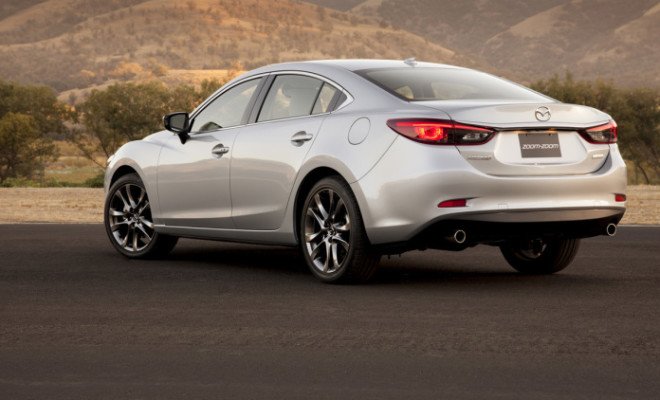 Mazda fans were not too happy when Mazda reveal that their new models will still be missing both the Android Auto and Apple CarPlay support but it looks like the Android users will not have to wait for Mazda to get their Android Auto support ready thanks to Google.

All they need to do is install the app on their device and they will be good to go. The device will have to be running on the Android 5.0 OS and above. While it might work like the Android Auto, some of the features like OK Google is not being supported right now which means users will have to manually tap the microphone to use the voice command feature for the time being.