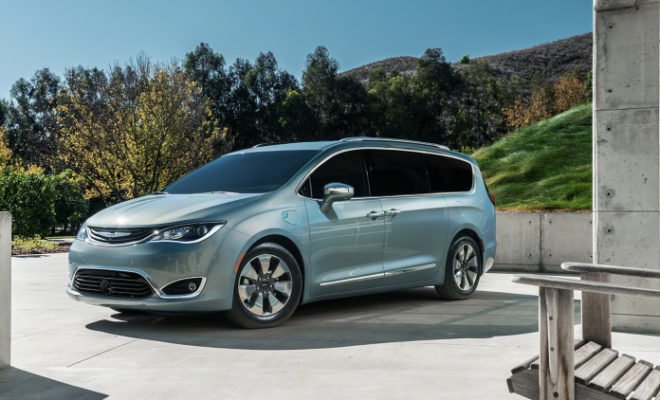 FCA have been getting a lot of attention of the hybrid community lately thanks to the new 2017 Chrysler Pacifica Hybrid model but it looks like FCA is not going to stop there.

It is believed that now that FCA has some experience with the plug-in hybrid engine, we should be seeing more of them from FCA namely some Jeep and Ram hybrid model. FCA have not mentioned anything about using the Chrysler Pacifica Hybrid engine to power up the Jeep Wrangler but some people are saying that it might happen.

We think that the chances of it happening are pretty slim right now as the Wrangler might not have the space needed to fit in the powertrain. Putting a lithium-ion battery underneath the Wrangler might not be the best idea a well since it could easily be damaged when it is being driven past some of the rougher terrains.

However, that does not mean that there won’t be any hybrid future for the Jeep and Ram model as some believe FCA might rope in Mercedes to work on the Hybrid option in the future.