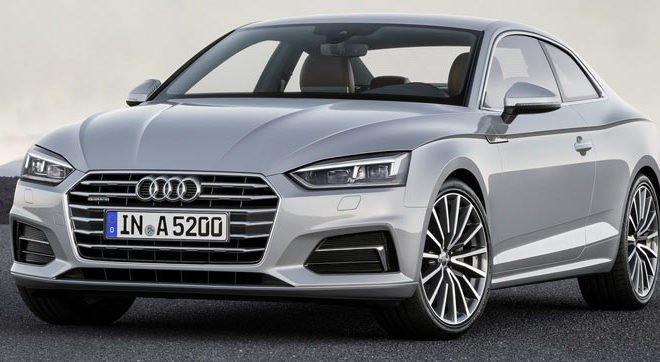 The only major difference between the 2018 Audi S5 and the Audi A4 is that on of them is a Convertible while the other is a coupe. If you were asked to pick one out of the two, which one will you pick at the end of the day?

The Audi S5 will be running on the 3.0 liter turbocharged V6 engine that will be offering about 354hpa nd 369lb ft of torque, a slight jump from the previous model. The powertrain will allow the S5 to go from 0-62mph in 5.1seconds with a top speed of 155mph. The engine will be mated to an eight-speed auto transmission.

The Audi A5 will also be getting the same V6 engine. In Europe, the Audi A5 will come with five engine options but most of the options will not be offered in the US version. The Audi A5 is also 88pounds lighter now and will come with a few new safety features like the collision avoidance assist, adaptive cruise control, driver assistance systems and more.

Both the Audi S5 and A5 will be going on sale in Europe early next year before coming to the US.