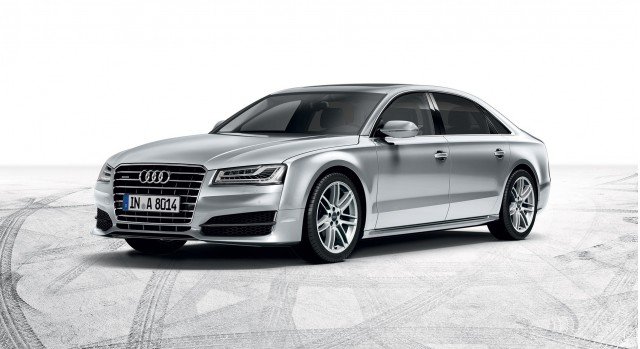 The one thing that ticks people off when it comes to coming Audi models is that they look so alike that they often get mixed up. Hopefully, that will no longer happen when Audi is done with the 2018 Audi A6, A7, and A8.

Audi announces that they will be giving some of their models an upgrade and some of the models that will be getting the upgrade include the Audi A6, Audi A7, and Audi A8. The 2018 models will not only be getting a new exterior design but they will also come fitted with a few new tech and features.

The Audi A6 will be getting a new all-touchscreen interface on the inside. The Audi A7 new exterior design will be inspired by the racing yacht so expect to see a more aggressive Audi A7 coming our way.

Then there is the Audi A8. According to Audi, the 2018 model will come with a few extra driver assist feature including an intelligent system, park pilot system as well as the traffic jam pilot system.