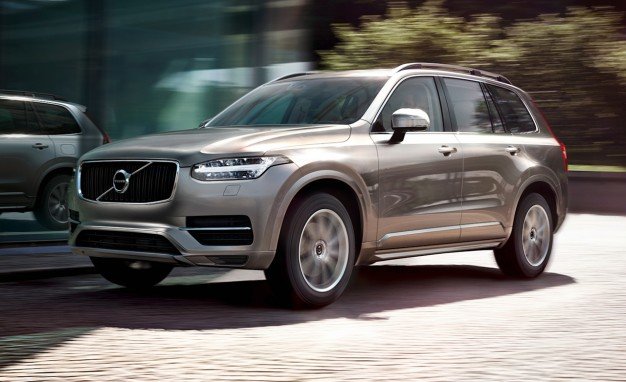 The Volvo XC90 safety rating is pretty good but all those ratings will not matter if the seat belt won’t work to keep the driver and passenger in their seats.

Volvo will be issuing a recall to recall back their Volvo XC90 after it was discovered that their seat belts might not work like its suppose to. According to AP, the buckle stud on the seat belt might come loose. If that happens, the buckle could separate from the bracket which will lead to the seat belt failing to hold the driver in place in a crash.

In fact, the Volvo XC90 will not be the only one that is affected by the recall. The recall will also affect the Volvo S90 model as well. Those affected will be getting their buckle replace for free,

Volvo goal right now is to have nobody killed or injured in their vehicle by 2020 and this will definitely slow things down for them.