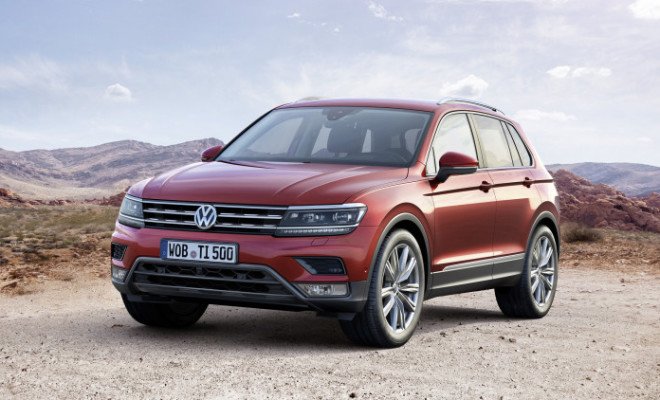 The Honda CR-V, Toyota RAV4, and the Volkswagen Tiguan are some of the best SUV in the market right now but if you were asked to pick one, which one will it be?

The guys over at Carwow decided to put these three models in a head to head battle to see which is the best SUV in the market right now. The Honda CR-V will be coming in with an 185hp engine that will return about 26mpg in the city and 32mpg on the highway. The CR-V has a towing capacity of 1500lbs and retails for $23,845.

The Volkswagen Tiguan, on the other hand, will come in with a 2.0 liter 4 cylinder Turbo 6 engine that will be mated to a six-speed auto transmission. The engine will return 20mpg in the city and 24mpg on the highway. The Tiguan will have a towing capacity of 2200lbs and it will retail for $24,995.

You can watch the full comparison video below to see which model ends up being the winner but the title itself should already give you a hint as to who the ultimate winner is.