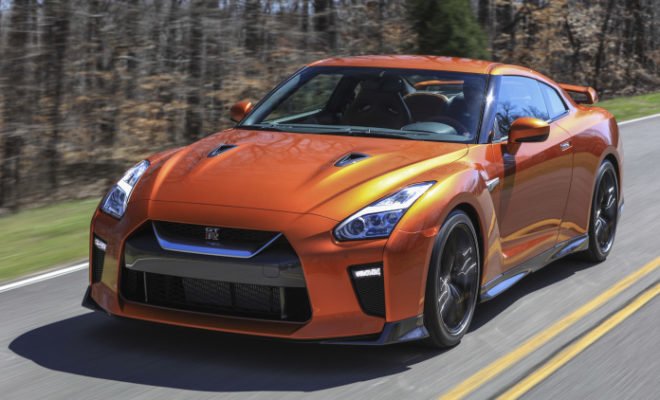 The Nissan GT-R used to be the one to be fear but their rivals have been working hard and now, it looks like Nissan is the one that should be fearing the rest.

The Nissan GT-R was pitted against the Porshe 911 Turbo S, Audi R8 V10 Plus as well as the McLaren 570S model to see which is the top drag king right now. Although the 2017 Nissan GT-R will be offering more power now, it looks like the vehicle is still struggling to catch up to.

The 2017 Nissan GT-R delivers about 565hp now with its turbocharged V6 engine. The previous model delivered about 545hp. Even with all that extra power, the Nissan GT-R just couldn’t stand up against their rival. Nissan will have to work extra harder next time if they would like to reclaim the top spot.

Check out the video made from Top Gear to see who ended up winning the race to become the ultimate drag king.