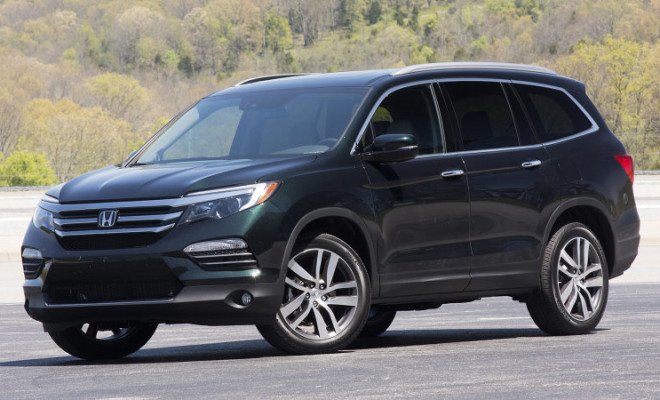 The Honda Pilot was pretty well received when it was first released. While people were generally happy with what Honda has to offer, the Honda Pilot was far from being perfect but Honda is clearly working towards that.

While most automakers would wait a few years before giving their model a major upgrade, Honda decided that they did not want to wait for a few years and announce that they will be upgrading the 2017 model itself.

Despite all the upgrade, the exterior design of the Honda Pilot will remain the same for 2017 and so will the measurements.